Recently stumbled on this comment from lobste.rs. I have heard of Alacritty before but never had a chance to try it out. This time I have decided to at least check it out.

Alacritty claims to be a really fast terminal emulator. It has a unique feature according to its description:

Alacritty is the fastest terminal emulator in existence. Using the GPU for rendering enables optimizations that simply aren’t possible in other emulators.

I used to use rxvt-unicode back in Arch Linux and have found it to be very fast considering its small amount of features (which seems to be another advantage of Alacritty). I then switched to iTerm2 when I moved to MacOS.

Installation is very simple. All I needed to do was install Rust using rustup, clone the repository (first few steps can also be found here), and follow the link here. I always forget about Github’s wiki and missed the documentation about “MacOS application bundle”. I originally did a cp target/release/alacritty /usr/local/bin before finding the wiki.

I really like Alacritty and while it is fast, it does still need some features and fixes. It sacrificed features over speed. While I like that it has lesser features compared to most terminal emulators, it may have went beyond in leaving its features behind. One comment from /r/programming says this:

Here are some features that I find might be useful for me and luckily there are already issues on Github to implement these features (these are also MacOS specific):

While Alacritty is still in its early version:

The software is considered to be at an alpha level of readiness–there are missing features and bugs to be fixed, but it is already used by many as a daily driver.

I’m still happy that these features are planned to be implemented. I haven’t used Alacritty really long yet. I might go back to iTerm2 but for now I will probably still be using Alacritty. The missing features I can live without. 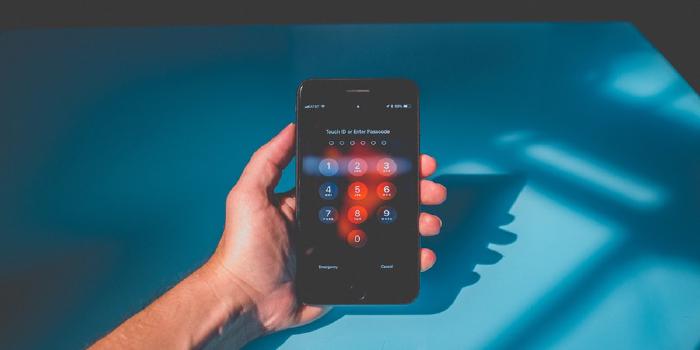 Password Store is a command line utility for managing your passwords. The passwords are stored in an encrypted file which makes use of gpg. 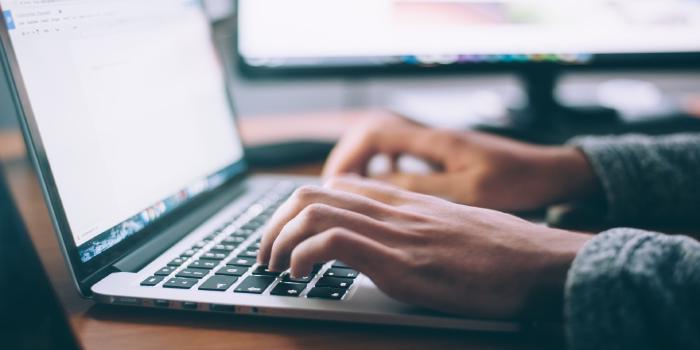 PHP I originally used the PHP package bundled with OS X. This doesn&rsquo;t seem to be easily maintainable since you would have an outdated PHP version.

I got PHPDBG enabled in PHP 5.4 although I&rsquo;ve never bothered giving it a try. Recently, I decided to play around with it to try to compare it with Xdebug.