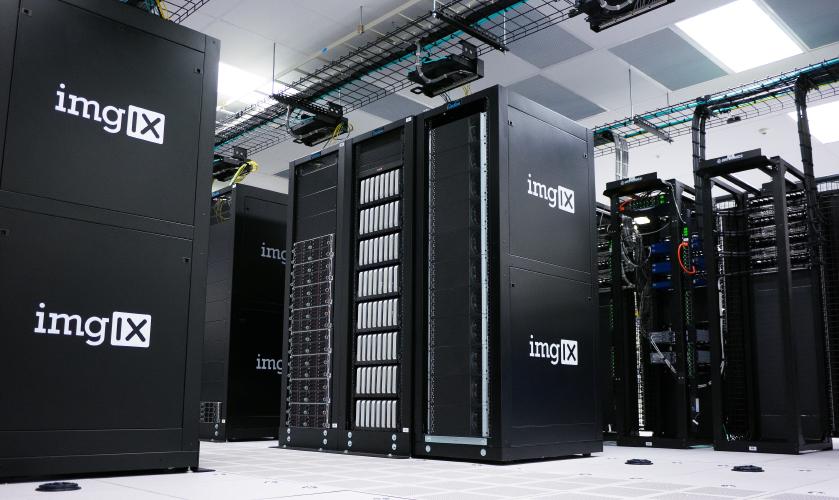 Been recently playing around with Dokku, a heroku-like, selfhosted PaaS solution for servers. I’ve wanted to test out deployment of Symfony 4 on Dokku. In order to do this, I tried deploying the demo project from Symfony.

First thing I did was to add the project locally:

I have already installed the mariadb plugin for dokku.

The demo project actually uses sqlite as its database.

At this point, dokku sets the DATABASE_URL environment variable which is, by default, also used by Symfony/Doctrine.

I would also need to set the APP_ENV variable for Symfony to prod so that no packages are included for development since the php buildpack by Heroku does not install the development packages.

The demo project uses nodejs for building the frontend. dokku tries its best to determine what buildpack to use during deployment i.e. whether it sees a composer.json or package.json file. In order to get the project working, I needed 2 buildpacks:

There are multiple ways for dokku to detect the correct buildpacks. For this deployment, I’ve decided to just use the .buildpacks file to specify what buildpacks should do dokku use for deployment:

These are only the steps I needed in the server to prepare for deployment. The additional changes I’ve added on the project were:

The other remaining changes are Symfony specific:

After setting everything up, I simply needed to just commit all changes and push them to the server to trigger the build.

Deployment to dokku is very simple. Speed depends on the server though. Building was a little slow and there are instances where dokku would just freeze during deployment — maybe due to low memory. Other than that, deployment is very smooth.