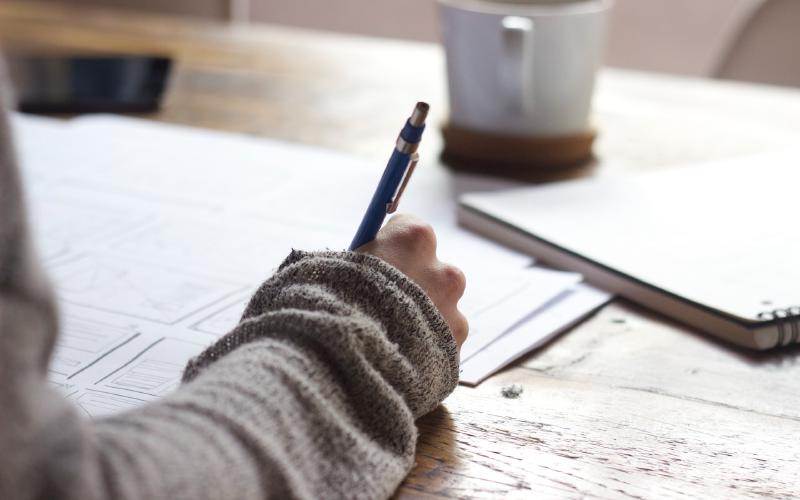 Finally moved back to jekyll. Nothing fancy here though. This is hosted again in Github Pages.

I’ve made some small modifications on the default template and added the jekyll-archives plugin. I might add some additional plugins and/or modifications (disqus comments). Everything is based on jekyll’s documentation. Here are a few things that might be worth noting though:

It comes with a Gemfile. Executing bundle install or simply bundle will install the dependencies that came with the installation. Also I think it’s recommended to prefix commands with bundle exec (e.g. bundle exec jekyll serve).

The ruby version is specified in the .ruby-version file which makes it friendly with popular ruby version managers.

The documentation for jekyll includes Travis CI. It makes use of the html-proofer gem to check your built HTML files.

The documentation for jekyll also includes automated deployment for Github Pages but with a gem called kickster. I didn’t install the gem but rather just copied its deployment scripts for Travis CI.