One of the good things I really like about Drupal is its ecosystem. With a large community, you’ll find that a lot of smart people were able to contribute integrations with Drupal. Amongst these is its tooling — from debugging to testing to local environments. Here I would show a minimal local drupal development setup.

When it comes to local environment, Drupal has a lot of options to choose from. You can have a really simple LAMP/LEMP setup or a VM. There is a huge list which provides different forms of setup.

I’ve opted for Drupal VM. It’s been around for ages and is actively being maintained. It may not be as “minimal” as it should considering it has support for a lot of services although I find it really clean to configure. By default, Drupal VM uses Vagrant and Ansible to create a local environment.

There are different ways to use Drupal VM with Drupal and I’ve found including it as a dependency in composer much cleaner and flexible.

To get it setup, I’ve first created a Drupal project using drupal-composer/drupal-project:

I then included Drupal VM as a dependency in composer:

In order to configure Drupal VM, I’ve added a file config/config.yml from the project’s root directory. Drupal VM tries to locate the file config.yml so it can be from anywhere:

What I did here is that I’ve specified Vagrant specific configurations, told Drupal VM not to do any of its automated installation, and set the document root of Drupal. The default configurations can be found here.

Final step is to have a Vagrantfile:

After getting this set up, all I needed to do was vagrant up and left Drupal VM to it. I already have Vagrant plugin vagrant-hostsupdater installed locally - Drupal VM uses this to update the hosts file to point “my_drupal.local” to the configured IP (192.168.88.88).

Once Vagrant/Drupal VM has finished provisioning I would have the following services for my local environment:

Other local environment setups that I find interesting are: 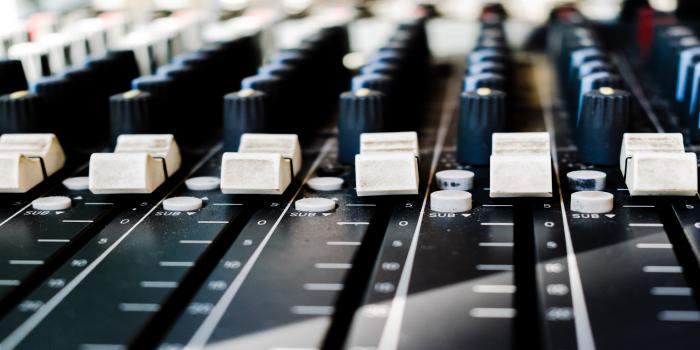 There would be instances where modules would need to include configurations or settings to configuration entities that are defined by other modules. 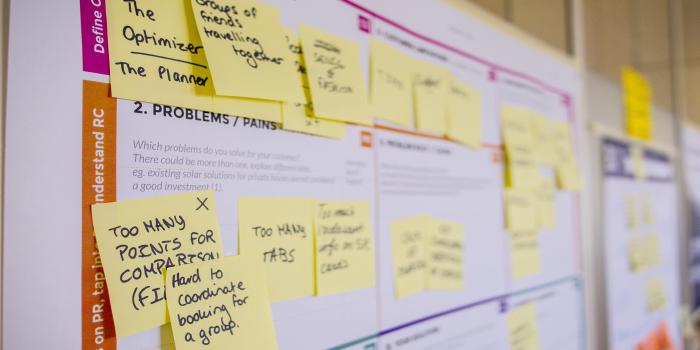 Validation constraints allow a lower level of validation for entities. Unlike in Drupal 7, validation usually comes from form validation handlers. 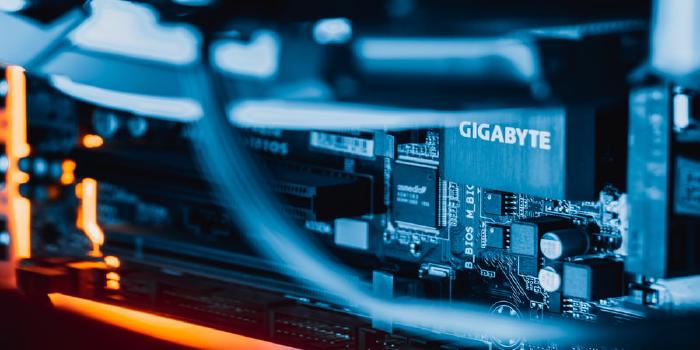 Docker has been a necessary tool for me when it comes to development. I&rsquo;ve used to use Vagrant but have then switched to Docker.