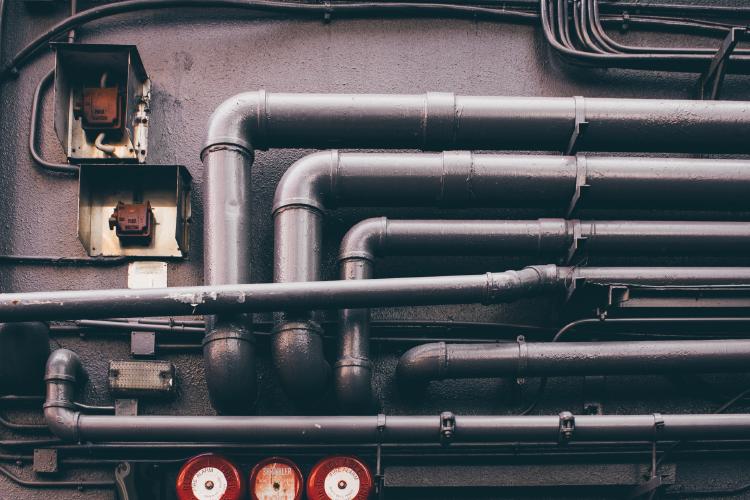 The current blog uses Hugo as the static site generator with a forked theme of Even. I’ve managed to use Gitlab Pipelines to deploy the site to Netlify.

The blog uses git submodule for its theme. This way, every time I make customizations on the theme, I can easily update the theme as part of the parent repository itself. The configuration for Gitlab Pipelines will all be in the .gitlab-ci.yml file.

In order for Gitlab to use submodules, the variable GIT_SUBMODULE_STRATEGY will need to be set.

The default stage is test although I’ve defined 3 stages for the deployment:

The stages run separately one after another. This can be defined in the .gitlab-ci.yml like so:

My idea of a set up involves preparation of any files that would be needed to build the site. Currently, I only have building of the theme (since I’ve customized the theme) for this stage which would be just a single job.

The theme even uses yarn and webpack from the project’s scripts to build the assets — minified and updates a json file that points to the latest assets.

For this job, I only need to cd to the theme’s directory, install the necessary npm packages, and build the assets. After building, I would need to pass over the built theme over to the next stage by using artifacts. I’ve also used the image node:6.17.1 which is the version that works with the webpack package required by even.

The job for the setup stage looks like this:

The cache key allows speeding up the build process by preserving vendor packages. At this point, this isn’t really necessary since it will not be reused in other jobs and/or stages.

The build stage is quite simple which involves a single job as well — building the actual site. The command hugo with no parameters does this job.

The only considerations I had were using the extended version of hugo (in order to use SASS/SCSS with Hugo Pipes) and again, passing the artifact over to the next stage. I’ve also added the setup stage as a dependency.

So far, the job for the build stage looks like this:

Deployment involves a single job as well. This is to only publish the ‘public’ directory to Netlify. The netlify.toml simply contains the configuration for the “Publish directory”:

The steps involved in deployment are installing netlify-cli and deploying with netlify-cli. The job simply looks like this:

So far, these are the only steps involved when building the site. This is automatically triggered every time a push is made to the master branch. You then get a nice report of which stages failed and which ones succeeded.

I’ve found this workflow very convenient for me. Netlify also supports CD although I find Gitlab Pipelines more flexible if I would ever need additional steps during deployment. 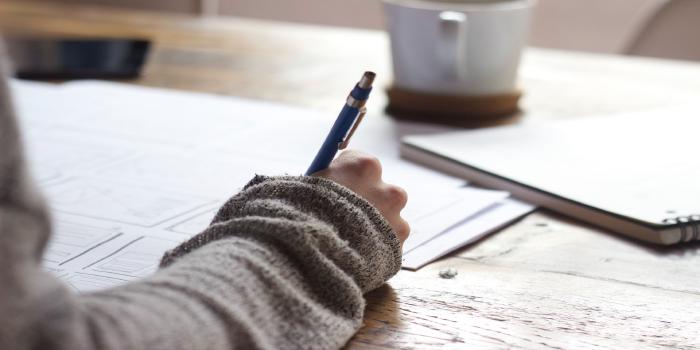 Finally moved back to jekyll. Nothing fancy here though. This is hosted again in Github Pages. I&rsquo;ve made some small modifications on the default template and added the jekyll-archives plugin.